“If there’s a book that you want to read, but it hasn’t been written yet, then you must write it.” 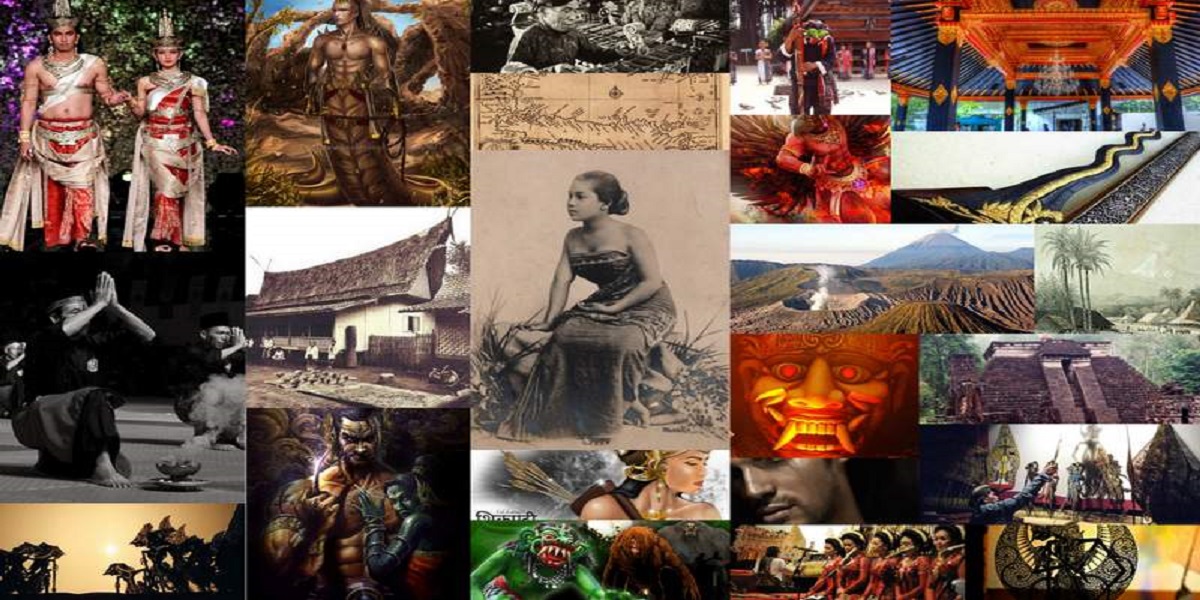 Princess Srikandi wants to become a warrior, but lives in a society that expects women to be docile. Her small kingdom is at the mercy of a hostile Empire, and the ongoing drought results in chronic shortages of food and water, fuelling a spate of savage raids. Fearing for her safety, Srikandi convinces her uncle to train her in archery. When raiders target the princess, her reckless actions put her beloved uncle at risk. He sacrifices himself to save her, and she blames herself for his death.

Meanwhile, a ruthless power struggle in the Imperial capital puts a target on the crown prince’s back, forcing him into exile. When the exiled prince wins the hand of Srikandi’s sister during a bridal competition, Srikandi is unable to bear the loss of yet another family member. She is permitted to accompany the newlyweds, who must venture out to find a new home, but her desire to hone her fighting skills puts her at odds with the mother of the crown prince, who cannot abide a warrior princess. With drought-starved raiders closing in, Srikandi must defy the conservative matriarch and risk banishment if she is to have any hope of saving her sister.